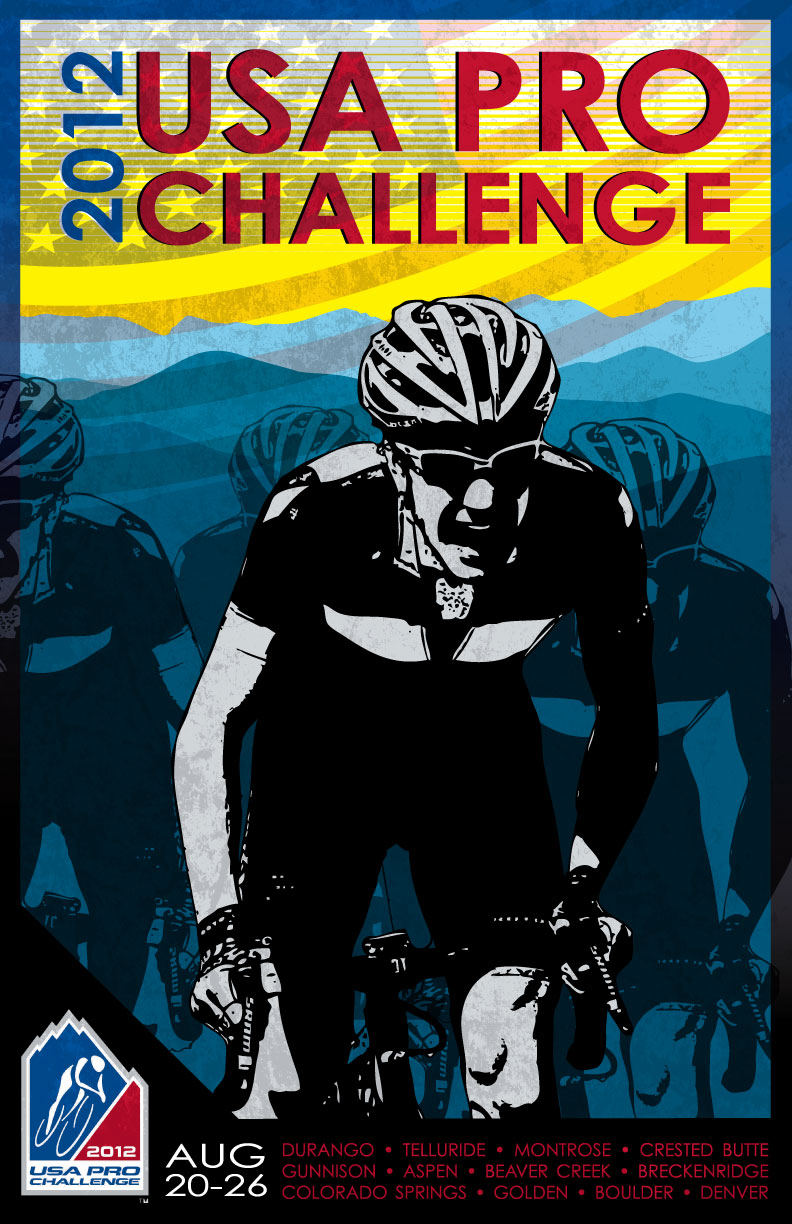 Earlier this year the USA Pro Challenge announced that they would be holding a national poster contest for the pro cycling race again this year. The race, which is often referred to as America’s Race, consists of the world’s top cyclists competing on a...

Last week Jacob Harkins of Denver Magazine wrote an article on Tyrel Lawson of Kahil Winery and he threw in some good words about the label! Read the article here.

My husband Jordan and I worked with Tyrel Lawson, the wine maker for Two Rivers Winery and Kahil Winery, to design the label for his 2009 Malbec wine. Tyrel loves the outdoors and fishing so he wanted to incorporate a Cahill fly into the design. I took Jordan’s...